Mozilla just delivered a re-engineered Firefox, branded “Quantum,” that it claims is twice as fast as just a few months earlier, and unveiled a re-drawn UI (user interface) with minimalist leanings.

The browser maker also dumped Yahoo as Firefox’s default search engine in the U.S., Canada and elsewhere, to return to Google, its partner – and primary financier – before a falling out three years ago.

The new browser’s official designation is Firefox 57, just another in an every-six-week series of upgrades. Until now, Mozilla has always numbered, never named, its browser releases.

END_OF_DOCUMENT_TOKEN_TO_BE_REPLACED 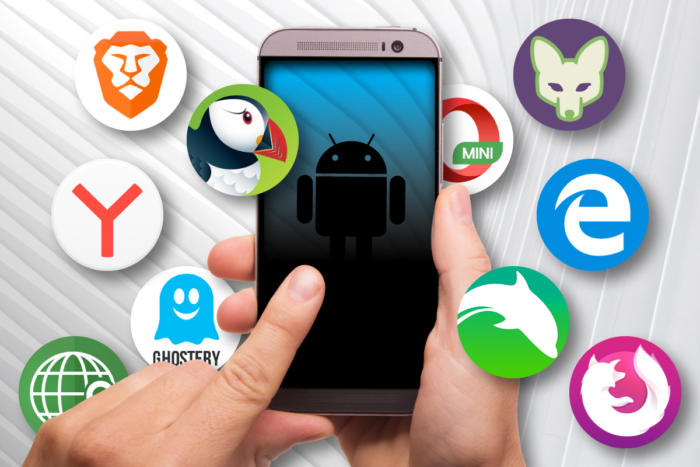 Just because almost everyone else uses Google’s Chrome browser on their Android smartphone, doesn’t mean you have to. There plenty of alternatives in the Play Store, some of them tailored for specific tasks.

END_OF_DOCUMENT_TOKEN_TO_BE_REPLACED 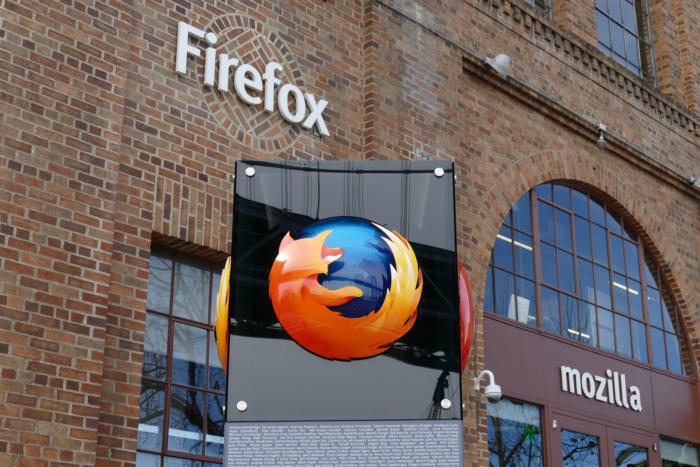 Mozilla plans to halt all Firefox security updates next year to personal computers powered by either Windows XP or Windows Vista, closing that chapter of its browser’s history.