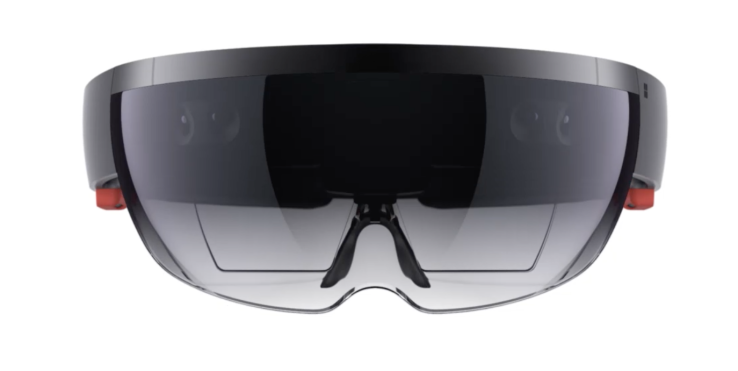 Nearly three years on from Microsoft unveiling its HoloLens augmented reality headsets, the company today announced a major expansion of its availability: 29 more markets in Europe, nearly tripling the total number of countries where you can buy the device up to 39.

The news shows that while we don’t have a firm number of how many units have been sold, we do know that Microsoft is banking on the device, a non-immersive experience that lets you interact with visual digital images while still being able to see a room as you would normally, as a core piece of its future hardware and software efforts in a bid to compete against the likes of Apple and Google.