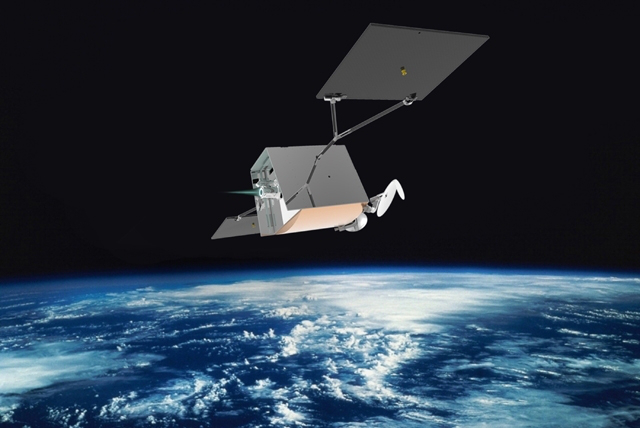 OneWeb, the company aiming to bring the internet to the  31% of the world’s population who don’t have access to 3G connectivity, is moving one step closer to bringing its satellite services back to Earth.

The billionaire-backed corporation, which has raised over $1.7 billion from Virgin Group, SoftBank, Coca Cola, Bharti Group, Qualcomm and Airbus; just announced an exclusive $190 million contract with Echostar subsidiary Hughes Network Systems to provide some of the terrestrial infrastructure necessary to distribute its internet services.

The contract is an extension of an earlier agreement the companies signed in June 2015 and leaves OneWeb on track to deliver its first connectivity services by 2019.

Through the deal, Hughes Network Systems will produce gateway sites with several access points for satellite tracking to smooth the handoff of high-speed user traffic between satellites.

In all, the deal brings the total contract between OneWeb and the Echostar subsidiary to roughly $300 million.

“The start of production of the ground system is a major step towards fulfilling OneWeb’s goal of bridging the digital divide, leaving no one behind,” said Greg Wyler, Founder and Executive Chairman of OneWeb, in a statement. “We are excited to deploy this essential part of our network as we ramp up to launch the first of our fleet early next year and provide service to every rural home in Alaska starting in 2019.”

The two companies began developing the ground network system two years ago and the deal calls for equipment to support satellite access points in gateway locations around the world — including purpose-built switching systems, outdoor modems and power amplifiers.

With the contract in place, shipments will begin in the middle of 2018.

For folks who don’t know (which was me, until today), Hughes Network supplies roughly half of the market for satellite-based connectivity services and is the company behind your spotty internet connectivity on airplanes around the world.